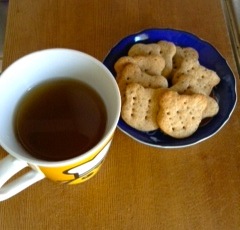 Have you heard this before? When things are difficult or going wrong, sit down and have a nice cuppa tea, as “a nice cuppa is the answer to every problem!”

In Britain, a cup of tea is the answer to everything:

The whole idea is that you sit down, have a rest and a cuppa tea will help resolve the situation.


Do you know this Japanese Proverb about tea?

If man has no tea in him, he is incapable of understanding truth and beauty. 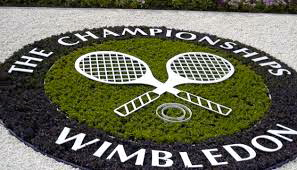 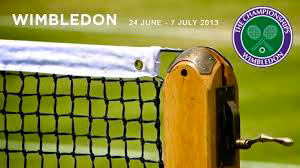 Were you up late watching the match, too?

Was that a GREAT men’s finals or what?

Yes, it was an incredible match in more ways than one...

both Novak Djokovic (world’s #1 player) and Andy Murray (world’s #2 player) are 26, have similar physiques, similar playing-styles and wore similar clothes, and even have similar-looking girlfriends ~ is that weird or what!?!

If you weren’t one of those ‘crazy fans’ - like me, watching until the early hours of the morning - definitely sit down (with some fresh ‘strawberries’, like they have at Wimbledon) and watch this historic match ~ a British man won the Men’s Finals for the first time in 77 years! 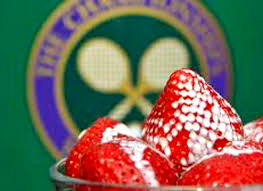 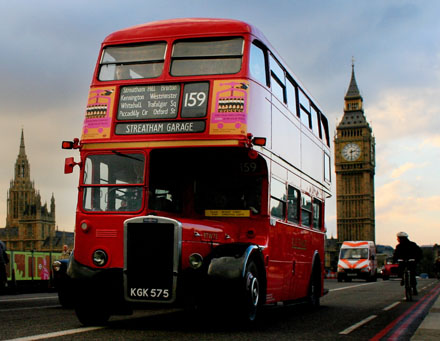 The RED London Double-decker Bus is another piece of English history and tradition.

Buses go back to the early 1800s - drawn by horses until the ‘engine’ came along, but were still used in London until 1914!

The big RED bus as we know it, came into production in 1954, and is now used (not only in London) but in many major cities all around the world, though it is a piece of living-history that you will see everyday in London. 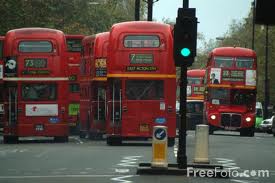 Have a great rest of the weekend, and look forward to next week’s Blog . . . 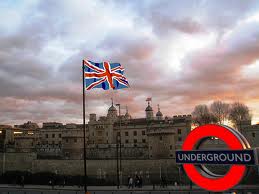 The London Underground (‘the Underground’ or ‘the Tube’, as it is also known) was proposed in the 1830s, building started in the 1854, and as the world’s first underground railway, it opened in January 1863. In-spite of the cold winter weather, after borrowing trains due to its popularity, it carried 38,000 passengers on her opening day ~ not bad for 1863, right!?!

In 1890 modernisation came in the form of electric trains, as we know them now -> no smoke is a good thing ;-)

Since then - of course - ‘the Tube” has expanded and now has 11 lines and carries over 1 BILLION passengers each year!

“Those passengers visiting “Wimbledon”, please exit at the ‘Southfields’ or ‘Wimbledon’ stations and then follow the signs ~ enjoy your strawberries while watching the tennis...” 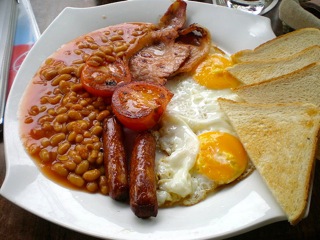 The picture is a typical English breakfast (read more in my Blog entry http://robinlemare.blog.fc2.com/blog-entry-259.html of eggs, baked-beans, bangers (sausages), bacon, fried tomatoes and/or mushrooms and some toast, of course.

‘Tis very filling, especially if you had a cereal, too! Rather than “you won’t need anything until it’s time for lunch”, nothing else will fit in your full stomach until that time - ha ha!

It is definitely a good way to get the day going, especially when you need a lot of energy in the morning.

Have a yummy brekkies ~ bon-appetite ...